17 Things Americans Do That Are Considered Rude Elsewhere 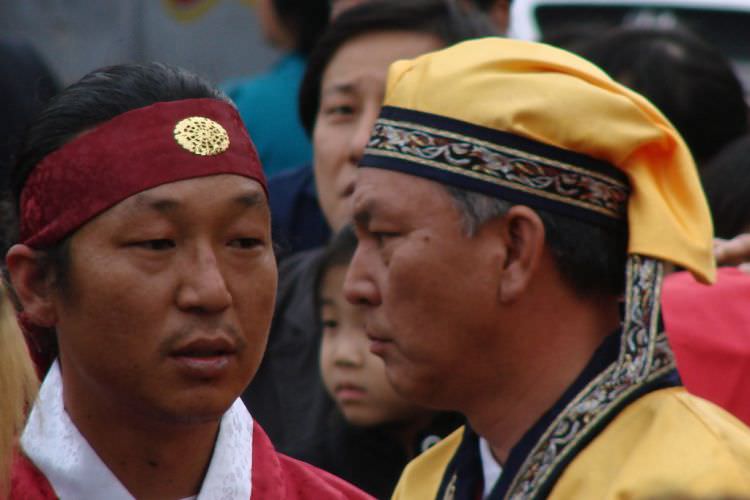 There are cultural differences that are present all around the world, and what is acceptable or commonplace in one country may be considered extremely rude or offensive in another country. You may do something that you find completely innocent and end up causing some major problems for yourself. There are societies throughout the world, for example, Japan and China, that are known for being very formal and others, like Jamaica and other island nations that are known for being more laid back. These are a few differences in cultural behaviors and gestures that might be fine in one place and a huge no-no somewhere else.

Don’t look or touch! In Korea, it is considered extremely rude to look a Korean person in the eye and don’t ever touch a Korean. The only exception to this rule is if you are a family member.