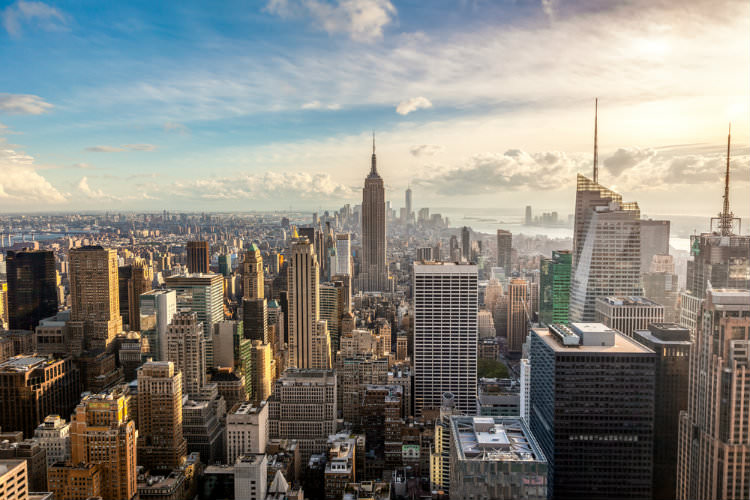 Every year, the weekend around the Fourth of July attracts a ton of attention because of the number of people traveling throughout the country. Well, this year, the authorities are expecting a mess as big as the Independence Day sequel.

Namely, none other than the AAA has come forward with the prediction that this Independence Day Weekend is going to be the busiest the country has ever seen. This year, the weekend includes the period starting Thursday, June 30 and ending Monday, July 4.

The chance to enjoy an extended weekend with their families in combination with historically low gas prices will prompt almost 43 million people to make a journey over the course of the weekend, which will mark the largest number ever.

The low gas prices have also caused the airlines and bus companies to lower their prices, further contributing to the record-breaking number of Independence Day travelers.