The Exotic American Island No One Knows About 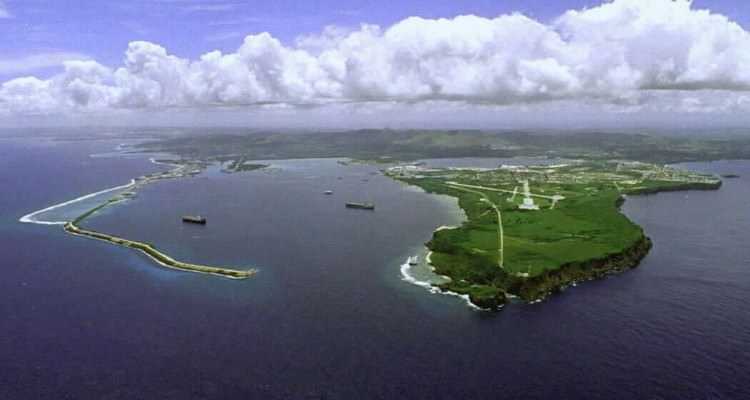 An exotic island with beautiful blue water, tropical weather, palm trees and right here in America? It sounds impossible but it’s true! When Americans think of ‘American Territories’ they probably think more along the lines of the time of Colonial America or, if they’re a history buff, a country like Panama. What most people don’t realize is that, just a little south of mainland U.S.A., there is an exotic and beautiful American territory by the name of Guam. Let’s take a look at this exotic island and explore just what makes it so special!

1. Guam is the largest island in the chain of Mariana Islands.

Boasting a footprint of 209 square miles, Guam sets itself apart as one of the largest islands in the Mariana Island chain. Though this 209 square miles isn’t large by conventional country standards, it still allows the island to boast a lush and diverse region and ecosystem. With the ocean all around it and forests in the middle, Guam hosts an array of animal species that are unknown on many other continents.