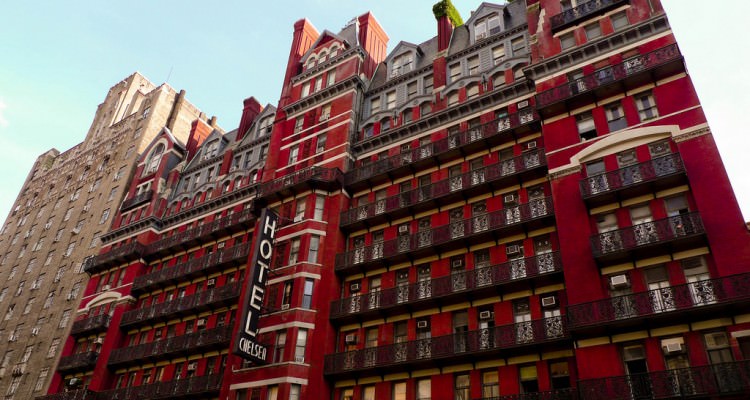 Hotels with seedy clientele and haunted pasts are rampant across the globe. However, there are some star studded scandals at these hotels that will give you pause before booking your room.

As one of the most scandalous hotels in the world, Hotel Chelsea was the stomping grounds of the likes of Andy Warhol, Bob Dylan, Jane Fonda and Janis Joplin. Sid Vicious and his wife Nancy were stabbed to death in the hotel, on separate occasions. A frequent hangout by heroin addicts and prostitutes, the Chelsea is cleaning up its act and expecting to reopen September 2014.