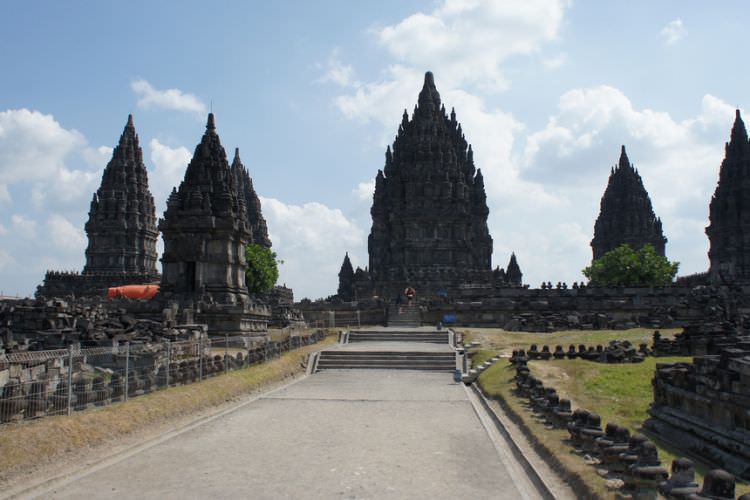 Photo credit: CC license by Dietrich Ayala
You could spend your next vacation going to Disneyworld or on a cruise, but why not spend it seeing sights that only a handful of people in the entire world have experienced? There’s seventeen thousand islands that make up the state of Indonesia, each spanning the gamut between tropical paradise and smoldering volcano. Whichever your preference, here are 10 can’t-miss things to experience in Indoensia.

Indiana Jones wouldn’t feel out of place at Yogyakarta, a collection of Buddhist temples built over one thousand years ago that still stand (and hold religious ceremonies) to this day. Considered a World Heritage Site as well as one of the largest Buddhist temples in the entire world, the ruins of these ancient civilizations draw in tourists to gawk at the soaring spires and beautiful sculptures that endure. Go there during May and you’ll be able to witness the holiday of Vesak, where practitioners paint the temples with vibrant colors unlike anything in western religion.