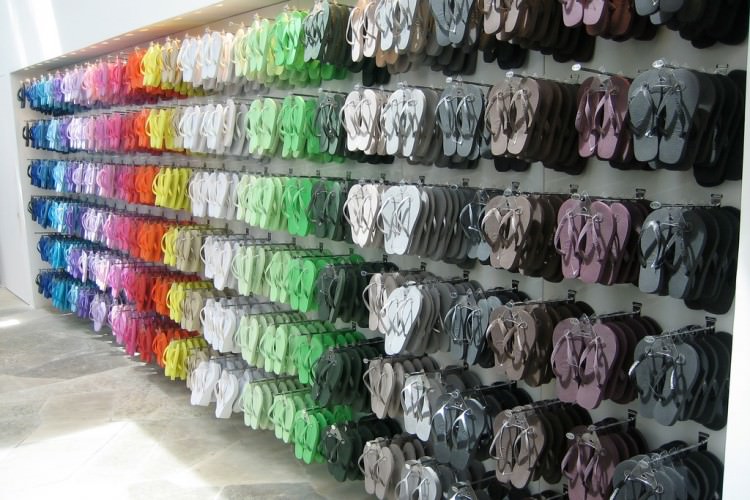 Photo credit: CC license by Aaron Epstein
In the past, the ultimate style meccas could be found in Paris, London and New York City. While these location certainly remain influential, they no longer serve as the sole sources of fashion inspiration. Rather, Sao Paolo and Rio de Janeiro are quickly establishing themselves as the true cities worth following. Skeptics wonder how such a transformation could have taken place, fashion experts suggest the key to this incredible rise of high fashion lies in the quick growth of the nation’s middle class and, in turn, the associated recreational spending.

Long perceived as the land of beachy apparel, Brazil began to transform this image in the past few decades, thanks, in part, to the rise of several of the world’s top dance clubs. In recent years, Brazil’s top nightclubs have attracted such international talents as David Guetta, Bob Sinclair and Fatboy Slim. Brazil clubbing has become a multimillion industry — and one capable of drawing all of the country’s most fashionable into a condensed area.

The style typically presented in the hot clubs of Sao Paolo and Rio de Janeiro is colorful and sleek, with plenty of short skirts and high heels. But as of late, fashionistas among Brazil’s clubbing scene have also begun to incorporate subtle details into their outfits, such as intricate beading and the layering of sheer fabrics.

Many of the city’s most fashionable still focus on outside designers, such as Tommy Hilfiger and Louboutin, spending what outsiders may view as outrageous sums in order to ship in exclusive looks from Europe and North America. However, several local designers are also beginning to prove quite popular, both in Brazil and on the international market. For example, Tufi Duek’s Triton and Forum labels possess a huge following all around the world, while Barbara Casasola has recently made quite the splash while presenting her womens wear at London’s Fashion Week.

In keeping with such prominent fashion events as London’s Fashion Week, Brazil has answered in kind with a fashion extravaganza of its own: Sao Paolo Fashion Week. Currently, the fashion week held in Sao Paulo is viewed as the fifth largest such event in the world, checking in behind London, Paris, Milan, and New York. At Sao Paolo’s Fashion Week, the main highlights can be found in Oscar Neimeyer’s Bienal building, where up and coming models strut down the runway, decked out in some of the hottest designs of the upcoming season.

Experts predict that Brazil’s influence in the fashion industry is only set to continue growing in the next few years. The old bastions of style could use an injection of fresh inspiration, and that’s exactly what the fashionistas in Sao Paolo and Rio de Janeiro are capable of providing.