Asian Delicacies That Only Sound Disgusting 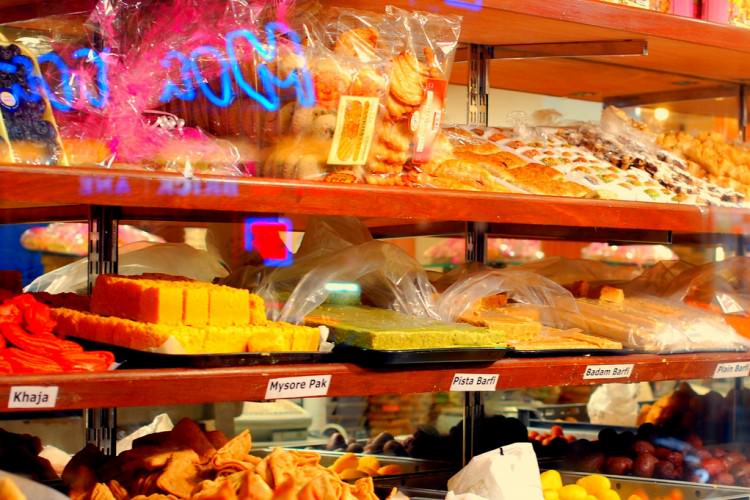 Cod fish sperm, silkworm larvae and duck fetus egg – a culinary challenge or just plain gross? Asia is known for some of the finest cuisine in the world, including famous dishes like Pho (Vietnam), Loc Lac (Cambodia), and Sushi (Japan). For those with weak stomachs, some Asian foods can make you instantly lose your appetite. Check out these bizarre, stomach-turning delicacies that you can try (or not) when visiting Asia.

Balut, a boiled duck egg containing a small embryo, is enjoyed by locals all across the Philippines. Just before full development, balut eggs are boiled and eaten with salt, just like a normal boiled egg. These horrifying eggs can be purchased from street vendors who often keep them warm and ready to eat in a bucket of sand.

Shirako, also known as cod fish sperm, is a popular winter treat in Japan. Soft, slippery, and white in color, shirako is said to melt in the mouth like butter. Steaming captures the sweet taste of the fish sperm, or milt, but some prefer to eat it raw. Shirako can also be enjoyed pan-fried or deep-fried in oil, giving it a delicate, tender texture.

It’s not often you hear the words “tasty” and “silkworm” in the same sentence, but in many Asian grocery stores, these tiny pupae fly off the shelves. In Vietnam and China, silkworms are fried. In parts of Korea, they’re boiled and seasoned. For around one dollar, you can grab yourself a paper cup full of silkworms (peondegi) on the street.

Most people are terrified to see tarantulas alive, let alone in their mouths. If you ever have the chance to visit Cambodia, you may just be offered a plate of hot, deep-fried tarantula legs. Skuon, the district capital of Cheung Prey District in Cambodia, is most famous for their eight-legged furry delicacy, served crispy on the outside, gooey on the inside.

Khash is a dish that is served in Europe and Southeast Asia, made from a cow’s head, feet and stomach. This traditional winter dish is nutritious and commonly enjoyed as a festive meal to be consumed in the mornings after a party, as it’s known to help sooth a hangover. The dish is served hot and almost always accompanied by vodka and mineral water.

Bull’s penis is a traditional aphrodisiac in various parts of the Far East. While considered taboo in many cultures, bull’s penis is often eaten to boost libido, as it’s considered to be stronger than Viagra. Sautéed beef penis (pizzle) is said to be tender and releases enough juices to create an appetizing stew.

While it may not be like the dinners mom used to make, this Asian fare is guaranteed to delight or revolt, depending on your taste buds. These extreme foods are considered acceptable, and some even luxury dishes, in Asian countries. The next time you get a craving for some risky treats, take a page from the Asian cuisine handbook and fry up a tarantula or devour a dish of cod fish sperm.