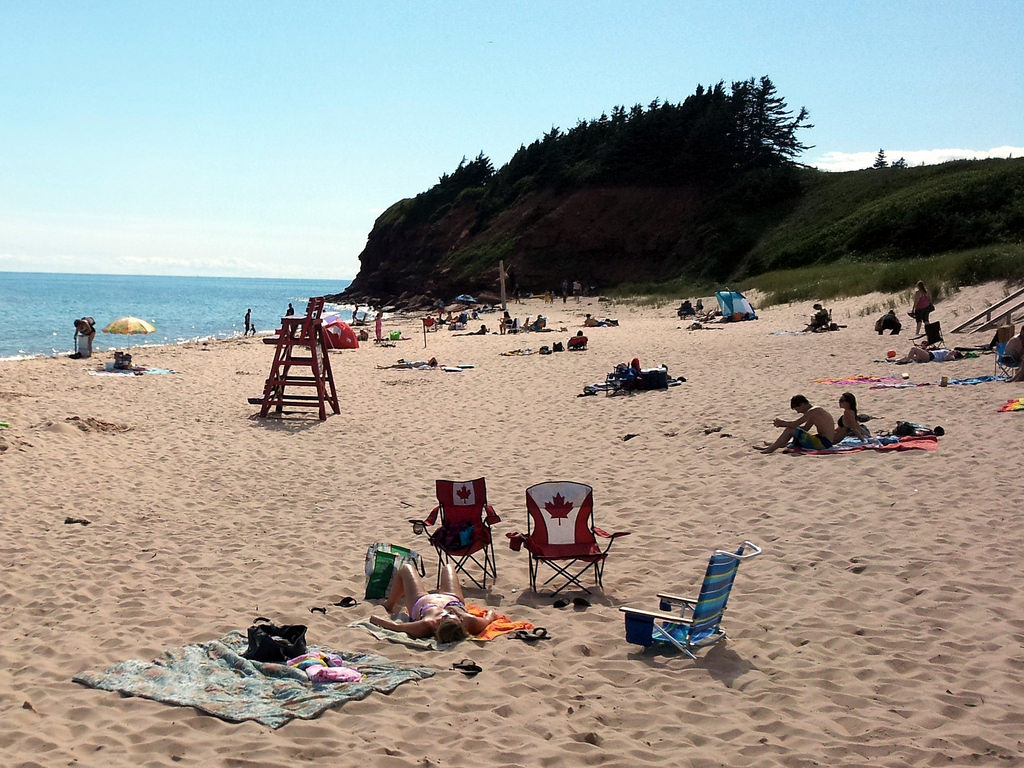 Located on the island made famous by fictional character Anne of Green Gables, the New England charm of Prince Edward Island has been a draw for decades. Unfortunately large amounts of visitors has led to amusement parks and other tacky attractions found at any other tourist trap of a beach. Make your way over to Points East Coastal Drive, which is an underdeveloped area on the east side of the island. You’ll experience more of the local feel while keeping from going broke.