Kawaii: Exploring Japan’s Infatuation With The Idea Of “Cute” 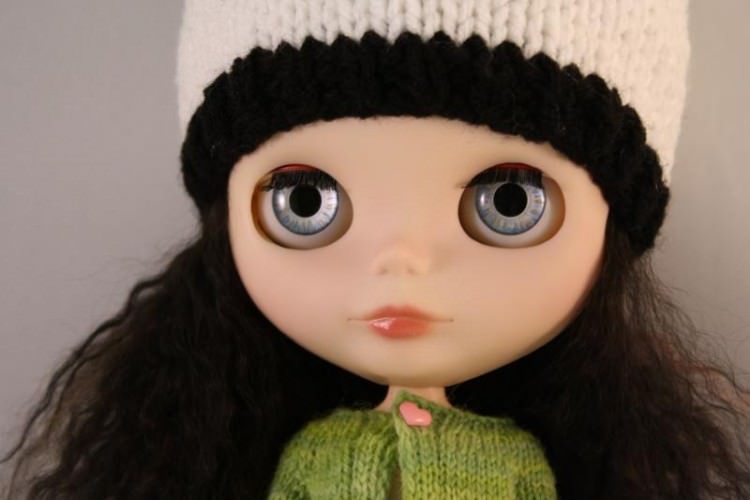 Photo credit: CC license  by Anne Heathen
The culture of kawaii, which means cute in Japanese, seems to infuse everything in the Land of the Rising Sun. Think Hello Kitty, adorable Pokemon creatures or the cute, big-eyed characters featured in anime or manga. Kawaii is also a big part of the fashion scene that you can see on certain streets and areas of Japan, especially in Tokyo.

Because there are a large number of businesses dedicated to giving the cute experience to their patrons, experiencing kawaii in Tokyo is relatively easy. For example, some restaurants provide customers adorable cats and kittens to dine and play with, while other cafes are decorated in special themes such as Alice in Wonderland or dress their waitresses in cute costumes.

One of the best places to see the kawaii culture is in Tokyo’s Harajuku district. This area attracts fashionably, as well as creatively dressed teens and young adults from across the city to see and be seen. One street in particular, Takeshita Dori, is where most of the young people hang out.

The most popular styles are Bosozoku, a military and rock-and-roll style blended together for a futuristic biker gang style. Mori or forest girls. These forest elf fashionista dress in light, delicate and airy pieces in earth tones. Lolita goth, a strange blending of innocence, sexuality and the hard rock and roll goth look. And Dolly kei, a layering of old-school European pieces, like German Oktoberfest styles, to produce an eclectic look.

You can also enjoy the kawaii culture at various restaurants in Tokyo. The Akihabara area, for example, is home to a number of cafes that celebrate kawaii. Typically, these small restaurants — known as maid cafes — are staffed by pretty young women dressed in various Cosplay styles. The typical “costume” for a waitress includes a short, frilly French maid style dress — preferably in a pretty color — paired with knee high white socks and platform shoes.

There are, of course, variations on the theme. For example, the waitresses at the Androidol Cafe in the Akasaka District dress up in a style that is a combination of French maid blended with robot. Several times a day, the waitresses — who pretend to be androids —- will sing and dance for the customers.

In addition to kawaii maid restaurants, there are also a number of dining facilities where you can interact with various species of cute animals, including dogs, cats, owls, goats and rabbits. Another popular extension of the kawaii restaurants are cafes decorated in themes, such as Alice in Wonderland.

Lastly, there are also the somewhat controversial and unusual cuddle cafes where you can enjoy cuddling or spooning with a waitress for a fee. The Soineya Cuddle Cafe, which is located in Akihabara, offers such services as a 20-minute cuddle session for 3000 yen, which is about $40. You can also choose from a whole menu of other services including having your back petted for three minutes, which will cost 1,000 yen (about $13) or paying for a girl to sleep with her head in your lap for 2,000 yen (approximately $26).